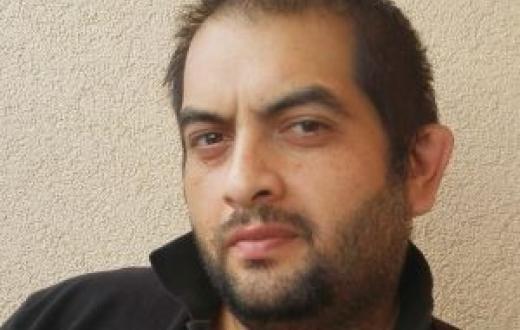 In Bosnia and Herzegovina there was once a tax system in a way that wages were taxed differently depending on their level. It was impossible to tax a salary of 1,500 KM with the same tax rate as a salary of 500 KM. Given that such a system was complex, there was introduced a unique system in which all wages were equally taxed. After Bosnia and Herzegovina started with reforms that have been the basis for accession to the European Union, the issue of double or multiple taxation was raised again. Meanwhile, in the Republika Srpska entity that way of taxation was introduced, and the Federation of BiH entity considers to start with that practice no later than March of this year.