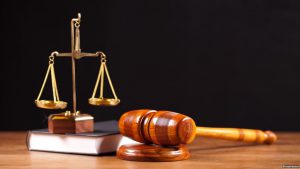 Human rights equally belong to all human beings without discrimination on any ground. Such definition, by itself, leaves no doubt as to the applicability of human rights in practice. However, the reality of the citizens of Bosnia and Herzegovina (BiH), as well as the entire society, indicates that enormous disobedience is caused by a dysfunctional and non-transparent political and legal system.

The numerous verdicts of the European Court of Human Rights (ECHR) indicate that the BiH political system, represented through state institutions, which derives legal continuity from the Constitution of BiH, is in fact discriminatory. Countless references to the ECHR’s verdict, “Sejdic and Finci vs. Bosnia and Herzegovina” (and many others adopted by the ECHR), is only one of many indicators that BiH, although in the process of integration, does not respect human rights.