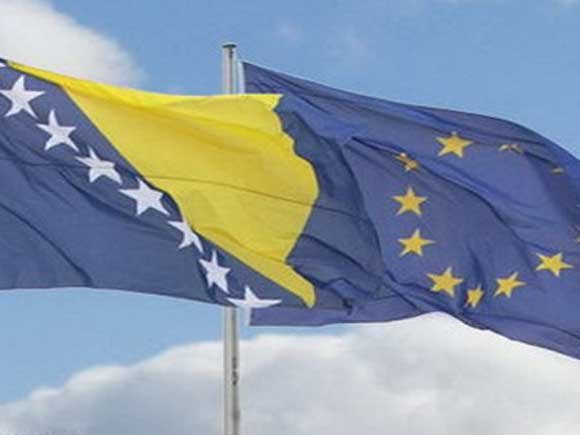 When presenting the results of their work, judicial institutions mainly present to the general public the results of repressive actions and talk about solving crimes after they were committed, but the prevention of crimes becomes an activity itself without evaluating the efficiency, impact and sustainability. According to research, shortcomings of support programs for victims indicate that individuals in Bosnian society feel insecure, more specifically people who have already been victims, because they fear that they will become victims again. In addition to that, the factor of distrust in state institutions among the population of Bosnia and Herzegovina has a significant impact on creating the perception of safety and security in general.