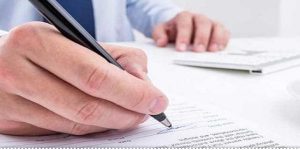 (1) Everyone has the right to freedom of expression. This right includes freedom of thought and freedom to receive and transmit information and ideas, without interference by public authorities and regardless of borders. This article does not prevent States from requiring licenses for radio, television and film companies.

(2) The exercise of these freedoms, since it includes obligations and responsibilities, may be subject to such formalities, conditions, limitations or sanctions provided for by law and which are necessary in a democratic society for the interests of national security, the prevention of disorder or crime, the protection of health and morals, the rights of others, the prevention of the spread of confidential information or in the interests of preserving the authority and impartiality of the judiciary.