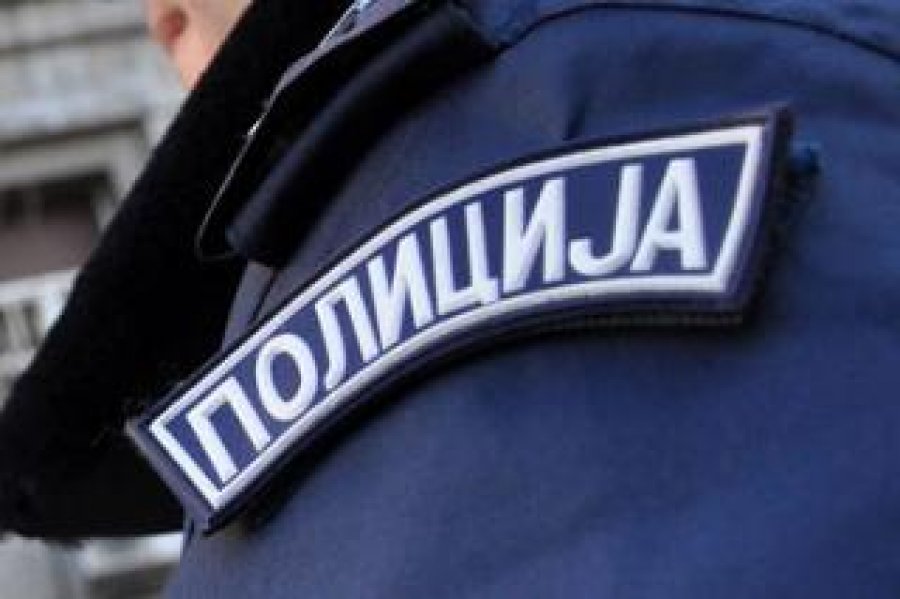 Processes of police reform started after signing the Dayton Peace Agreement. Their main goal was to protect human rights and freedoms, and to increase the sense of security among citizens as part of the democratization process in Bosnia and Herzegovina. Police reform process consisted of several stages which have resulted in (small) contribution to the reorganization and restructuring of the police structures and their activities in Bosnia and Herzegovina.

The role of the police in a democratic society has an aim at maintaining public order, prevention and repression of crime, protection of fundamental rights and freedoms, and any other form of coordinated activities with the citizens.