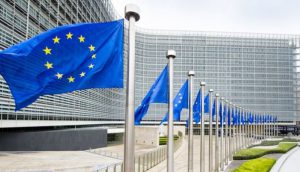 In this text, the author writes about the B&H Foreign Affairs Law, which was ought to be adopted by the end of 2016. Bosnia and Herzegovina obliged to harmonize its foreign policy with the European Union. However, from 2008 to 2016 B&H has not aligned 174 provisions with those of EU due to the opposition of one of the three constitutive peoples. B&H has 44 embassies, six consulates and six permanent missions around the world, and this system needs a law which will function.