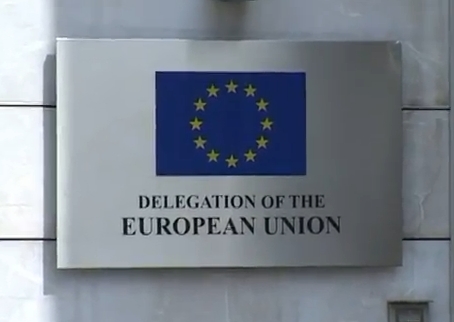 We consider that the comments made by the government officials regarding the decisions of the highest Constitutional Courts in BiH are not contributing to the rule of law in Bosnia and Herzegovina, because Constitutional Courts have to be able to work without the political pressures and influences.

On the other hand, declaring that the decisions of the Constitutional Courts are political and politicized further erodes the rule of law and democratic values, primarily because such statements are directed at the Courts and made by government officials who can create behavior patterns for other citizens.

The Initiative for Monitoring the European Integration of BiH, a coalition of 30 non-governmental organizations which work on protection and promotion of human rights and on the issues of the rule of law and democracy, would like to call on the Delegation of the EU to BiH to react to the aforementioned statements by the Chairman of the House of Peoples of the Parliament of the Federation of BiH Lidija Bradara as well as other statements and interventions which have the capacity to severely undermine the democratic values and processes in BiH.

Initiative for Monitoring the European Integration of BiH